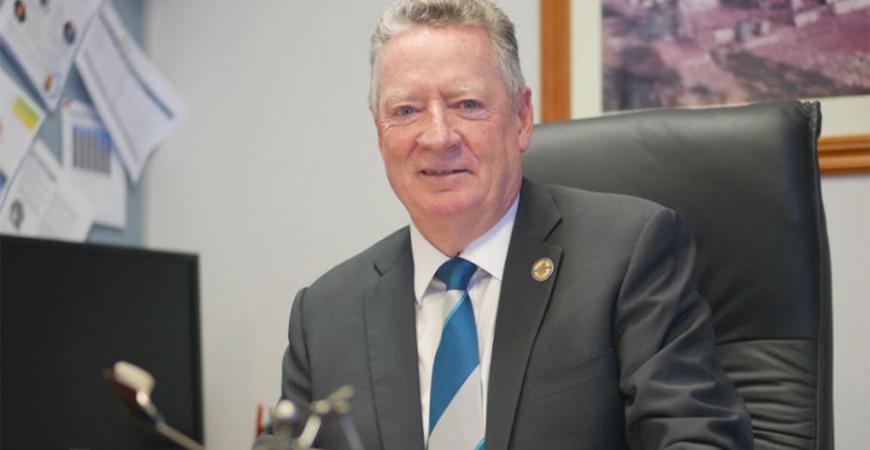 Ian is an experienced school leader, with 43 years working for the Education Department across the State, spending 31 years as a Principal or Deputy Principal. His most recent position (2003 – 2016) was Principal of Forest Crescent Primary School.

Ian was a Western Australian Primary Principals Association (WAPPA) Board Member for 14 years, member of the Executive for 12 years and Vice President prior to taking up the position of President in 2017. Ian has held a number of key positions within WAPPA including convening numerous successful WAPPA Conferences and currently represents WAPPA on several state and national committees, ensuring that the primary voice, and the position of WAPPA, is clearly heard.

He is a current member of the following Boards: