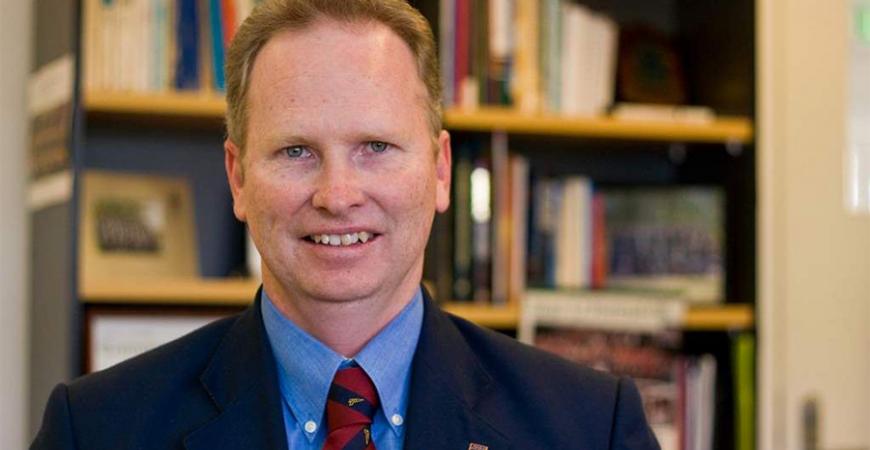 Paul Clegg is president of the Independent Primary School Heads of Australia (IPSHA). He was nominated and endorsed as President Elect in 2018 and commenced as President in October 2020.

Paul was a classroom teacher with Education Queensland for ten years teaching from Years 4-7 and a Deputy Principal for six years following in the Sunshine Coast area and St George. Career highlights during this time included presenting at District, State and National literacy conferences, as well as collaboratively leading the roll out of Prep within Sunshine Coast schools.

In 2008 Paul joined the Independent School Sector and was appointed as Head of the Primary at Sunshine Coast Grammar School- a position he remains in to this day. At this time Paul was invited to join the Independent Primary School Heads of Australia (IPSHA) and connected with the Australian Primary Principals Association (APPA).

In 2012, Paul was the Australian Institute of Management, Sunshine Coast Not for Profit- Manager of the Year and State Finalist. He was a recipient of the Principals Australia Institute, John Laing Award, for leadership of professional development.

Paul was professional development coordinator of IPSHA Queensland Branch from 2013 to 2017 and Queensland State Branch President from 2017 to 2020.

Notable IPSHA contributions include leading the first cross state collaboration with Professional Development coordinators and his co-leadership of the successful Brisbane IPSHA Biennial National conference in 2018. In 2019, Paul represented IPSHA at the International Confederation of Principals Council Meetings and Convention.

Paul instigated and collaboratively facilitated the first cross state IPSHA National Webinar series during the COVID pandemic in 2020, connecting members in a time of great disconnect.

He has a strong interest in the sustainability and wellbeing of school leaders, teachers and students and delivering relevant and engaging professional support through education networks.